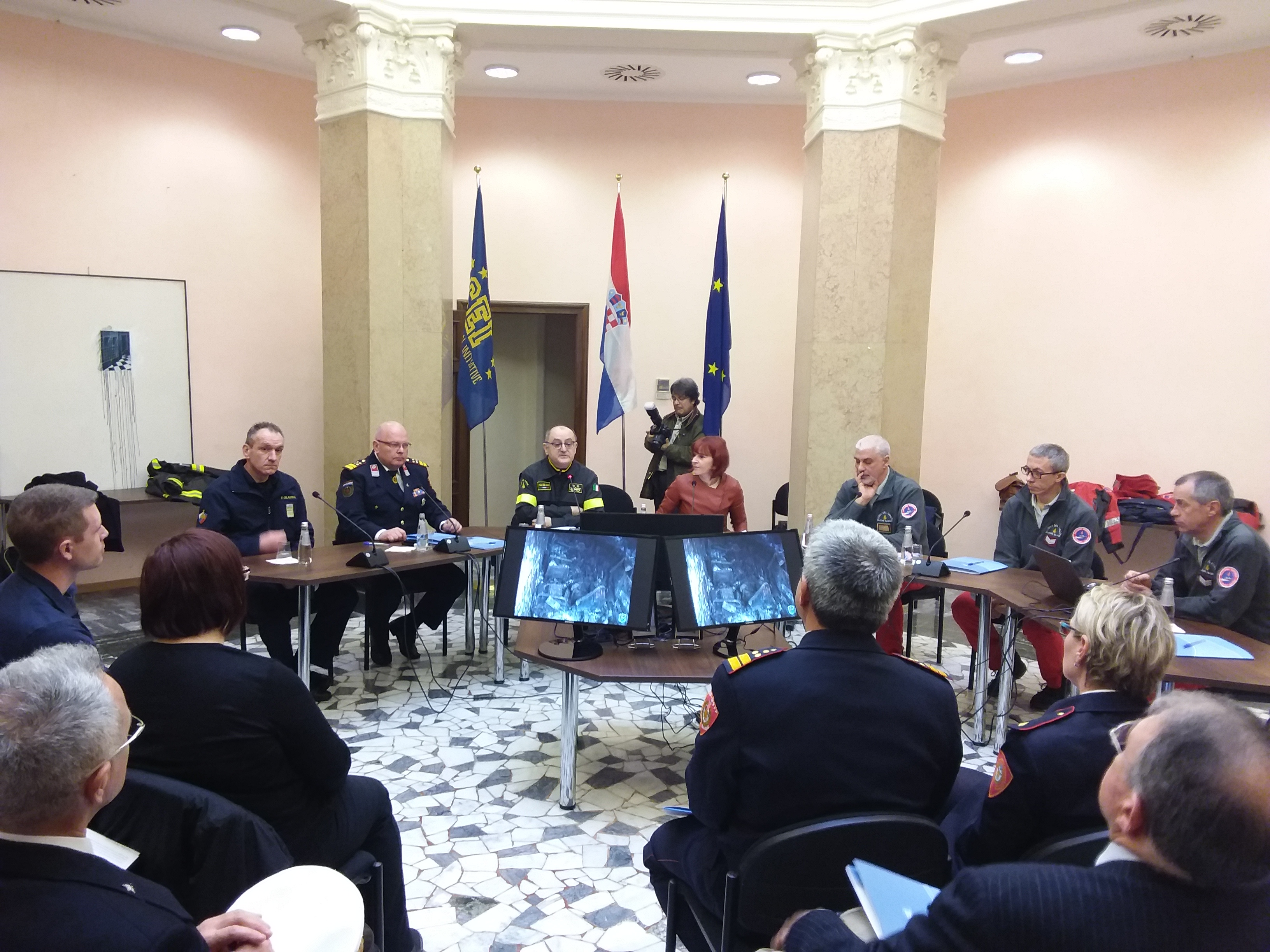 The launching press conference of the NAMIRG project took place on 9 March at the CEI headquarters in Trieste. The event was attended by media representatives as well as by local authorities, inlcuding the President of the Friuli Venezia Giulia Region, Debora Serracchiani, the Mayor of the Municipality of Trieste, Roberto Di Piazza, and Commander Luca Sancilio, from the Trieste Port Authority, and by project partners.

As specified by the CEI Secretariat, NAMIRG represents a first pilot action that will constitute a tangible response mechanism able to involve three Member States but the objective is to be able to extend this initiative also to other countries of the Adriatic area.